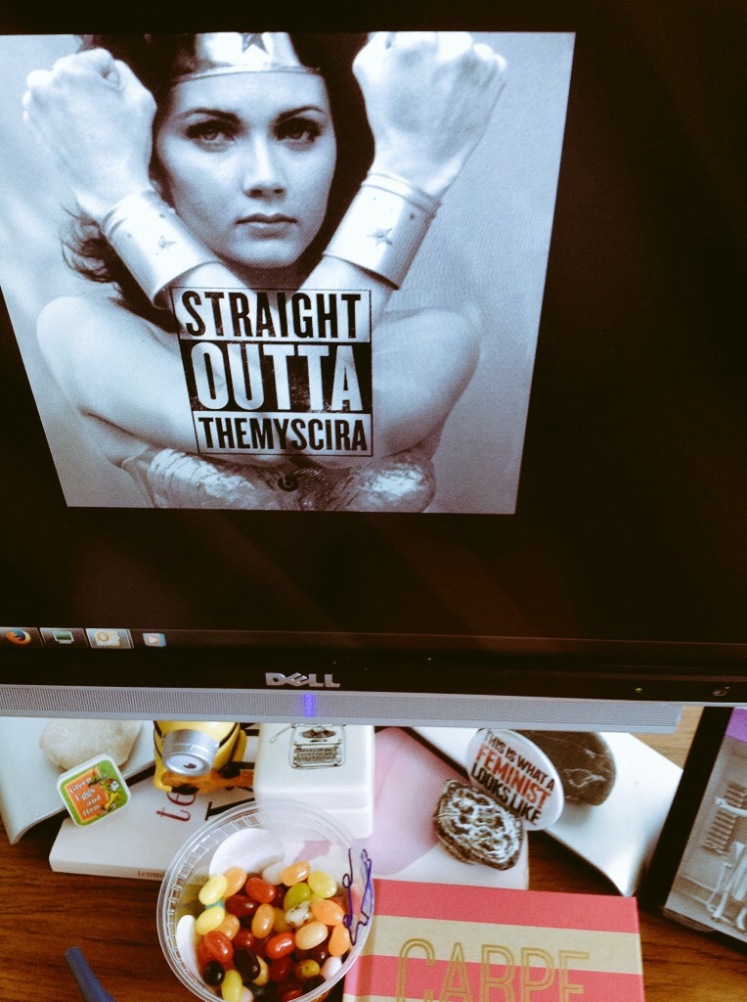 In June 2015, I joined Twitter so that I could do #PitMad. I figured after that I’d delete my account and move on. Boy, was I wrong. In October, one of my followers would Tweet really weird things with a hashtag. I thought she was funny and quirky. Soon I discovered hashtag games. Miss @Hollyorange8 brought me to the Darkside.

A hashtag game to me is a riddle or a joke and you have to finish the punchline.

The goal is to get the most retweets or likes during that timeframe.

To say I love hashtag games is an understatement. The hashtag community makes Twitter so much fun. I never thought that I could laugh so hard reading Tweets. If you aren’t playing hashtag games, you are missing out.

WARNING: You may experience the following symptoms:

You won’t be disappointed. I promise.

Just whatever you do, don’t steal someone’s Tweet. They will cut you.

One thought on “Hashtag Wars”